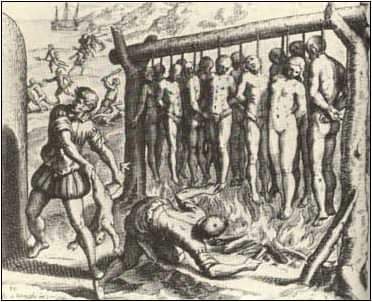 Celebrating “Christmas” has become a global phenomenon in which many descendants of the first nations joyfully participate. Some instinctively participate wanting to add their own happiness to that of Christians, others bow to peer group pressure and others just get steam rollered by the global commercial juggernaut that is the Xmas industry. The knowledge that … 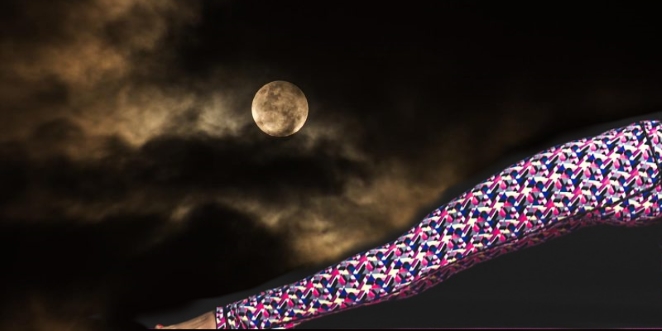 There has been a recent trend for yoga neophytes to casually drop into conversation, words such as “ahimsa” and “satya”, at the drop of a hat, often as a token of claiming some sense of authenticity or credibility …. and its usually followed by an assault on the traditional practice of Yoga as preserved by Hindu lineages … I felt called to respond ….

2 10th July 2019
General
Read more
Manage Cookie Consent
To provide the best experiences, we use technologies like cookies to store and/or access device information. Consenting to these technologies will allow us to process data such as browsing behaviour or unique IDs on this site. Not consenting or withdrawing consent, may adversely affect certain features and functions.
Manage options Manage services Manage vendors Read more about these purposes
View preferences
{title} {title} {title}