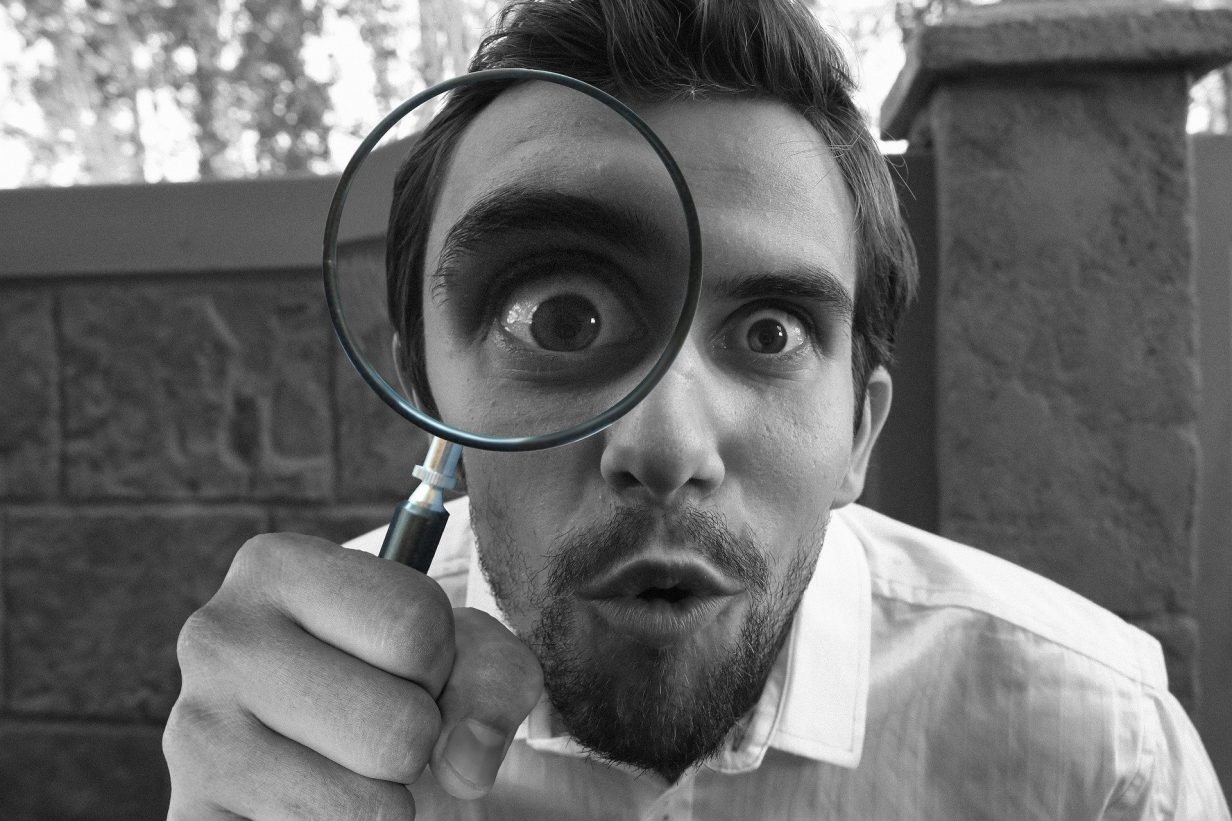 It’s ok for such institutions to label the melanated ie non white, as BAME, but for the melanated to speak of “whiteness” is to be immediately accused of “racism”. This is duplicitous, despicable “Colonialism-derived white privilege” in action.

The stark realisation that BAME means “non-white”, that it is an acronym specifically sculpted to help white people to avoid having to utter the “give away” phrase “non-white”, is a thunderous revelation. That they are allowed to get away with such white centrism, is all the evidence that is required to accept the existence and scale of white privilege.

The real issue is not of colour prejudice but of power, and Colonialist power likes to be the one doing the scrutiny, never being scrutinised. When you speak of whiteness or of colonialism, the light of scrutiny shifts to those who have built empires by leveraging both violence and violent scrutiny, the squirming starts and the deluge of protestations and sanctimonious “equality based virtue signalling” pours forth… seeking only to deflect attention, to redirect, to wash away … scrutiny.

This is what “white lives matter” is about, this is what “all lives matter” is about. The real tragedy is the the vast majority of white people have no idea of the horrific reality of white vs non-white history. This tragedy is compounded even further by Colonialist accounts which have glorified the violence inflicted by sociapathic Colonialists, as a mark of British indeed White, greatness. The even greater tragedy is that in the age of the internet, the commitment to this ignorance is by choice.

After 500 years of white people telling non-whites that their “non-whiteness” was a marker for racial superiority, it’s deceitful, cruel and particularly hateful, to now shriek “racism” when their “whiteness-based” superiority claims are themselves brought under scrutiny.

When Harvard sends its scrutinisers to the Kumbh, when SOAS’s “gora sahibs” scrutinise Yoga , whenever the white lens turns its attention to BAME issues, we would do well to recognise that there is a “colonialist in the house”.

When the tide of indignant deflections has passed, a comfortable resumption of whiteness, “colonialist euro Christian,” centric scrutiny resumes its business of scrutinising the indigenous peoples of the first nations … and the genocidal “white mans burden” project continues its weary toil.

..and no doubt the same will happen with this note ..