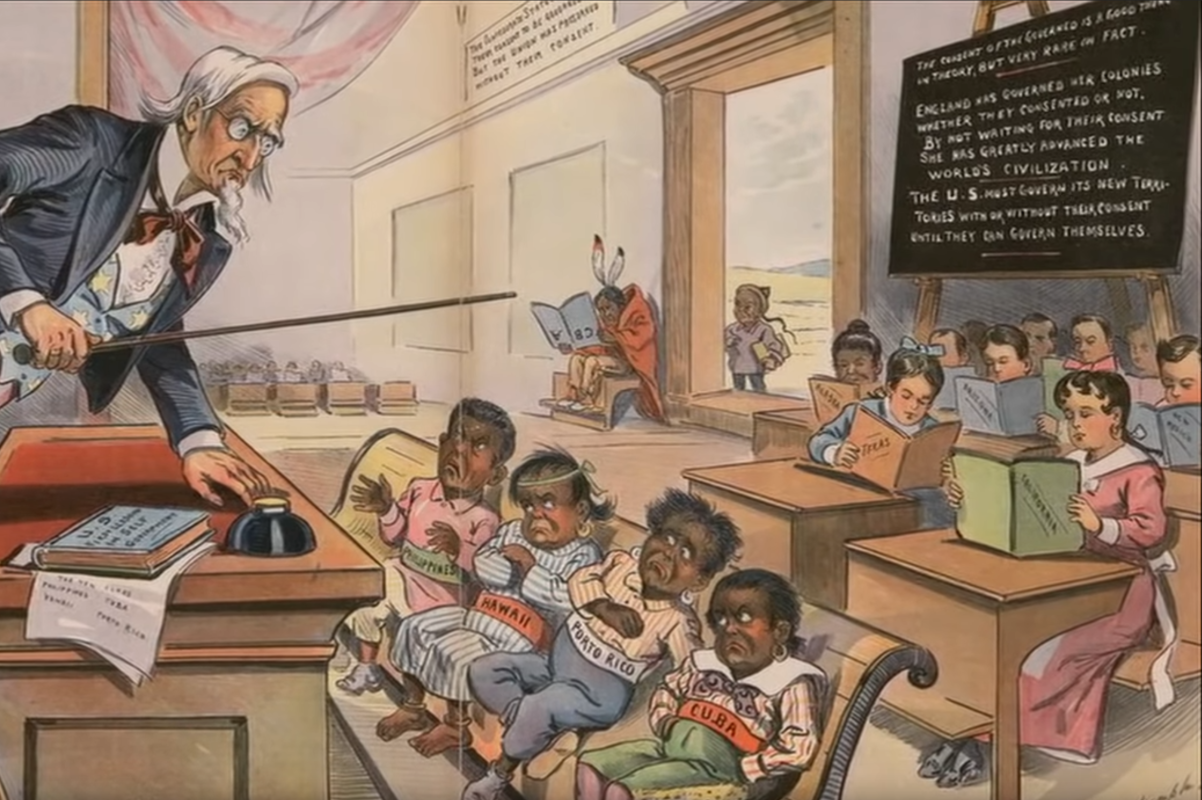 It may be noteworthy to observe that a shift has already occurred in the balance of power between the Indigenised/Indigenous voice, which is the inevitable undeniable future, and the colonised/coloniser voice, which is the stale, pale, divisive and corrosive hate infused past. The battlefield is the English language, itself a colonised continent, a language infused with white supremacy (blacklist, blackheart, white lies, black ball etc…) and the deeply rooted sense of loss of control felt by the coloniser reveals itself regularly as tone policing, as setting the ethical and moral parameters, as defining the values of virtue and vice, but its the same old game… control the frame.

Colonisers have been in control of the frame for so long that “Just letting go and stepping out of the flow” is too scary a prospect. Our task as people of the First Nations, people tagged for erasure by the Christian Doctrine of Discovery, is to deconstruct the globally established Coloniser framework and to recreate a more indigenous, natural, harmonious framework (which we Hindus name as Dharmic) but to do this despite the resistance and violent objection of the coloniser mindset.

My hope is that once we all see clearly the task at hand, we can execute it with confidence and clarity. When this adolescent language has been decolonised, purged of its intrinsic colonialist orientation, a battle will have been won. It’s time for the grown ups to take the lead.Harmony will return but only when the harm perpetuated by colonisers is confined, without violence but with intellectual and emotional force wherever possible.

Its worth remembering that coloniser values are abhorrent to every other life form, to Life itself, and indeed are “out of sync” with the life rhythms and pulse of our Mother Earth, who we name Devi Lakshmi.Dharma, harmonious living, is indeed rising. @DharmaRising. @thebritishhindu