In praise of generalisations.. 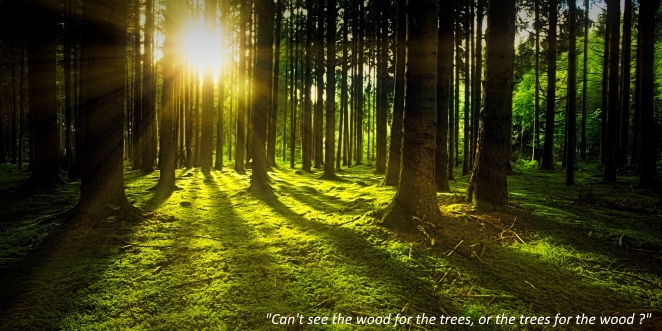 In praise of generalisations..

One of the strategies of the intellectually mischievous is to deflect responsibility for the consequences of their favoured ideology by rejecting every criticism as a ‘generalisation’.

This mechanism is most frequently deployed when one challenges a “religious” ideology, and especially when one is seeking to either protect indigenous understandings, especially dharmic Hindu principles or to differentiate the key impetus driving the colonialist “religions”.

As a preamble and whilst bathing in sweeping generalisations, I declare that Hindus are the members of the Hindu civilisation, not adherents to or sheep like followers of the “Hindu religion” and that Hinduism is NOT a religion, it’s a civilisational label.

Everytime you see “Hinduism” referred to as the Hindu religion, reject the assertion because it is a falsehood, like the assertion that Hinduism is a religion. If Hinduism is a religion then so must Englishism be the religion of the English. The model which asserts the existence of Hinduism as a catchall religion is a colonialists construct, a barbarians attempt to incorporate a too complex majestically multi dimensional, rainbow colourful, infinitely subtle vision of existence into a shallow, monochrome 2-dimensional crude unevolved Victorian Anglican Christian world view.

Hindus are seekers not believers. There is no thought that we seekers are REQUIRED to believe which is why no seeker inflicts beliefs upon another human being.

The history past and present and future, of belief peddlers is and will be consistently violent, mentally and physically. Pointing out this difference is critical and the existence of a violent dimension to the actions of rabid believers IS a statistically significant FACT. Dismissing this as “generalisations” is dishonest and as much a denial of Christian colonial atrocities as is denial of the Catholic Christian atrocities inflicted upon the Jewish people by the Nazi’s. Of course not all Germans killed Jews and not all Germans were Catholic, but the driving ideology was, and this absence of absolutism doesn’t prevent us from making statistically significant observations ie generalisations does it? It is valid to state that “German Catholics killed Jews” and that “British Anglicans massacred people of colour” in the Colonies and a rejection of such statements as “generalisations” is intellectually deceitful.

It is deceitful to make a false equivalence followed by an incorrect refutation by trying to deny the validity of generalisations. That’s all. One can’t be a seeker and a blind believer by the way, its mentally impossible, so on what evidence, does a Christian or a Muslim describe themselves as a seeker without identifying with a presumed superiority based solely upon belief?